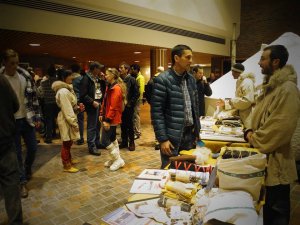 What a great event on Wednesday. Despite the glare ice roads over 100 people showed up to watch the premiere of Snowwalkers! A special thanks to all who donated door prizes and silent auction items. In no special order we would like to publicly thank:

Jennifer Haddow of Wild Women Expeditions who donated an Ultimate Wild Women’s Weekend which was claimed by Michelle Moore!

Martin Bertrand of Horizon X Rafting who donated two day passes for rafting on the Ottawa. This prize went unclaimed but hopefully that leaves us with an open invitation to hit some big waves with you this summer!!!

Darren R. Kleven of DRK Light who donated a stunning tile compilation of his iconic “Lonesome Pine” which was claimed by Matthew Guenther!

Bob Henderson who donated 3 signed books of his: ” Nature First,” “Pike’s Portage,” and “Every Trail Has a Story,” which were claimed by Drew Bursey and Marilyn Halls!

Garrett Conover who donated a signed copy of his latest novel, “Kristen’s Wilderness,” which was claimed by Pauline Sutherland!

Village International for donating a fancy handmade scarf which was claimed by Leah Macseain who also won the 50/50 draw of $89!!

And Judith LaPush won the bid for our 3-day Gateway to the North expedition in Killarney Provincial Park!

Thank you again to all who participated and supported this event. In our eyes this was a great success! 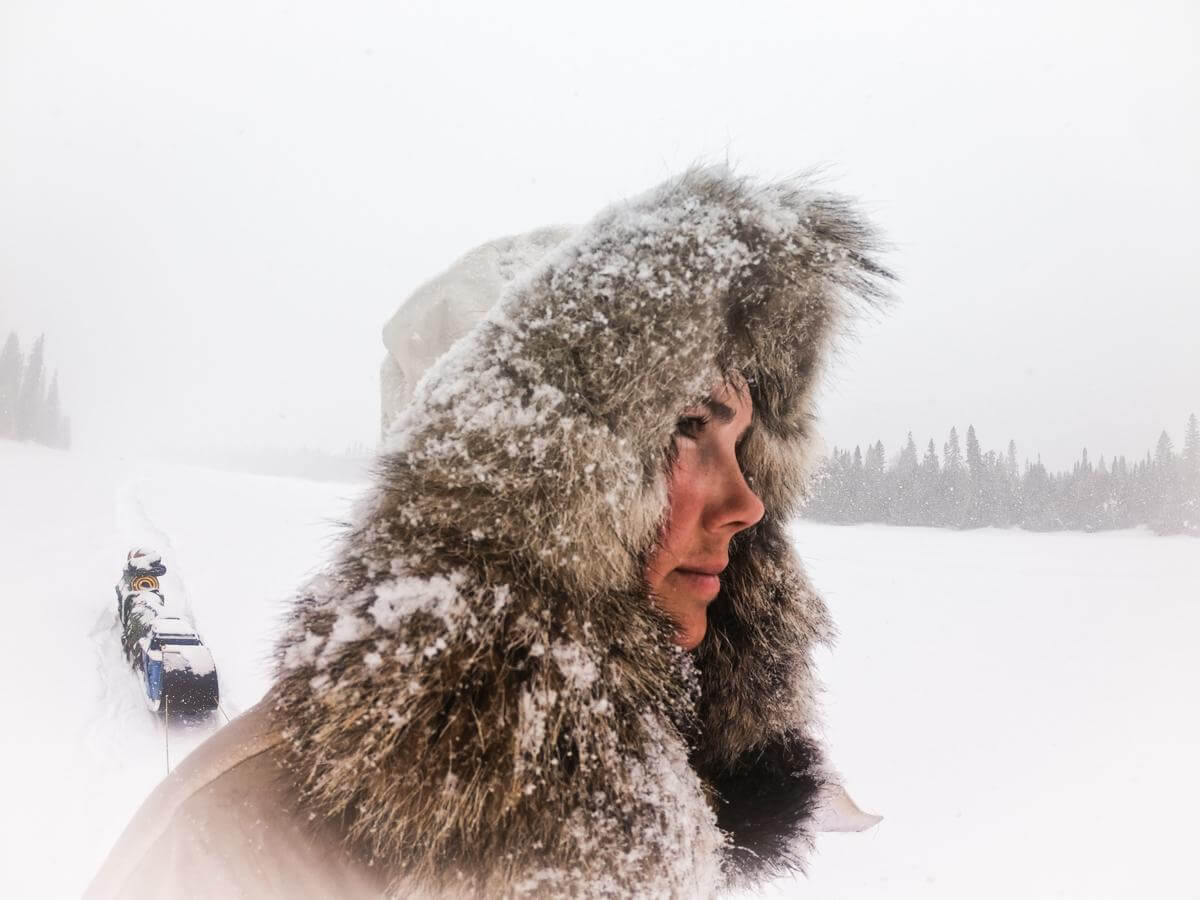 Don't Miss any Exciting Updates!Sign up for our newsletter!

All news, no fluff!  We have only ever sent out 4 - 6 newsletters a year, and always when we have a major bit of news we want to share.  You know, like one of us is going to be on a fancy TV show, or we're releasing our upcoming trip or workshop schedule.  Plus we also offer the occasional newsletter-only special deal!